Fizer Appointed President And CEO Of 3A Composites Americas 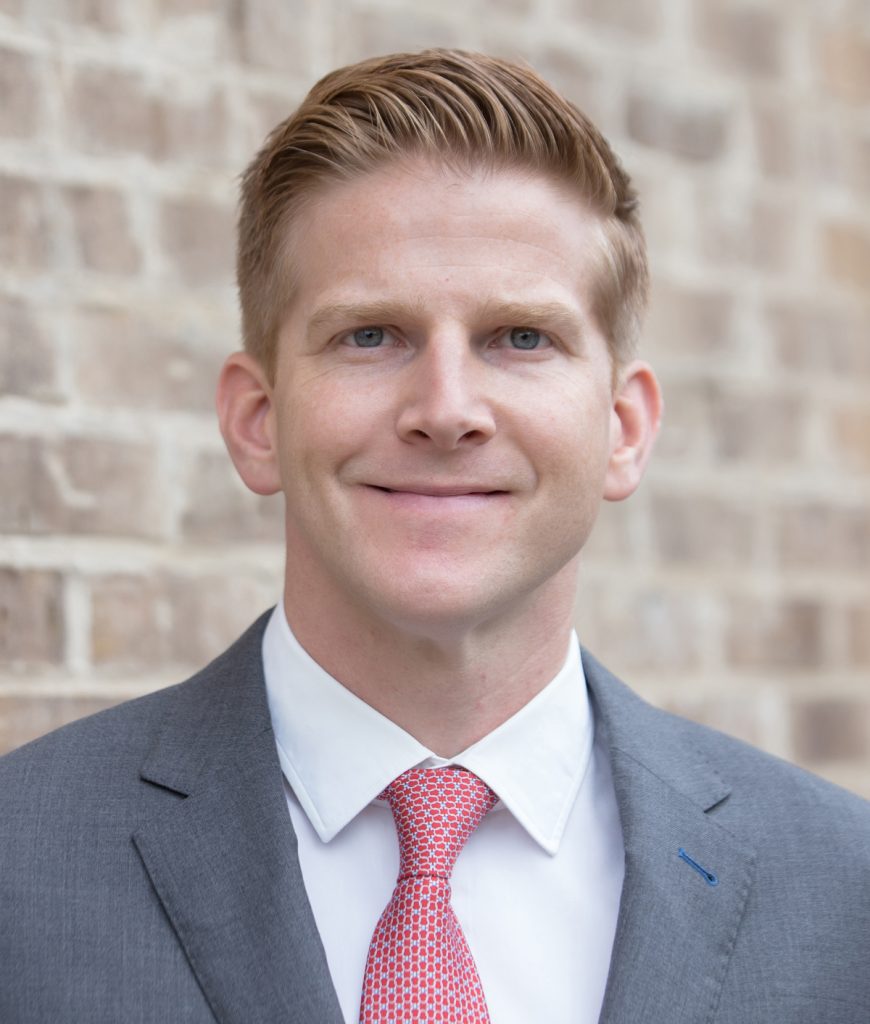 Graham Fizer has been appointed president and chief executive officer (CEO) of 3A Composites Americas, a division of Swiss-based Schweiter Technologies AG.

Prior to joining 3A Composites, Fizer most recently served as general manager of multiple businesses for Atlanta-headquartered Georgia-Pacific LLC. Previously, he worked for Boston-based The Boston Consulting Group in both Atlanta and in Johannesburg, South Africa.

Fizer holds a master’s degree in business administration from the University of Oxford in Oxford, United Kingdom, as well as a bachelor’s degree in mechanical engineering from Clemson University in Clemson, S.C.

Fizer is based in the 3A Composites’ headquarters in Davidson, N.C.